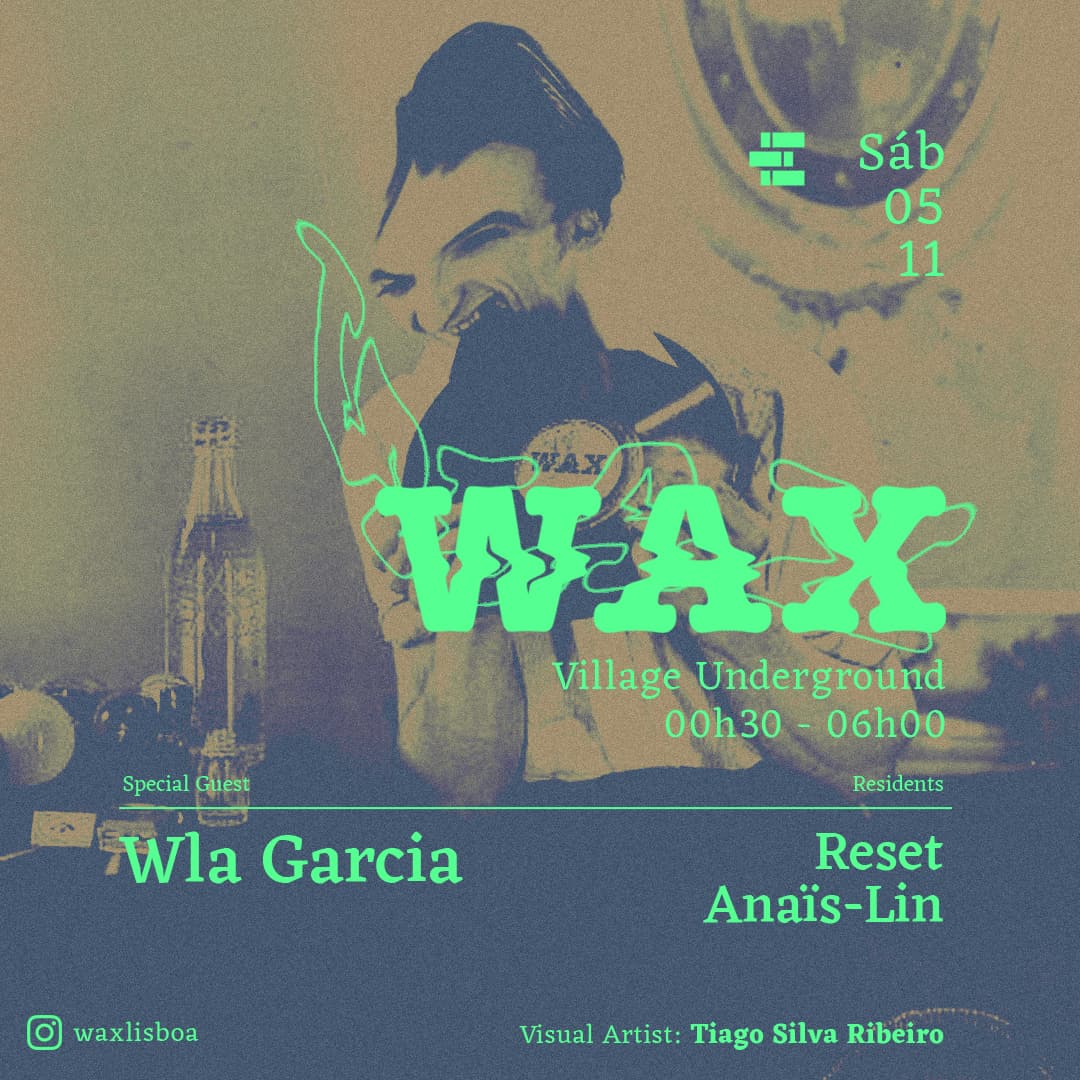 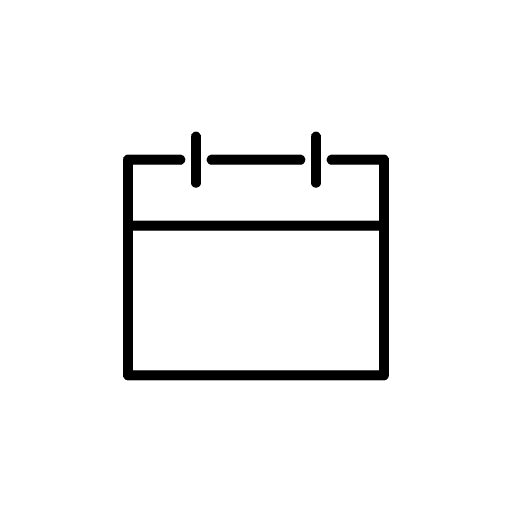 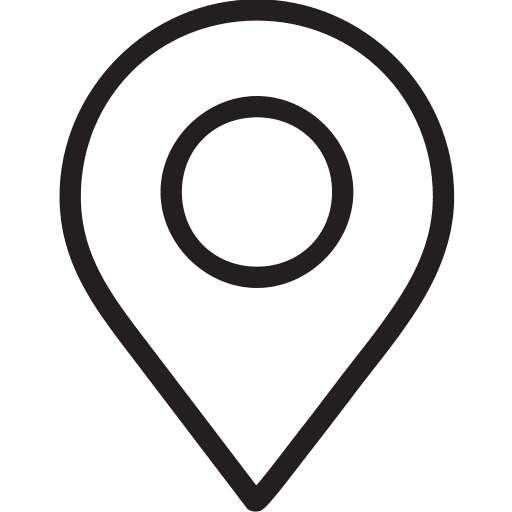 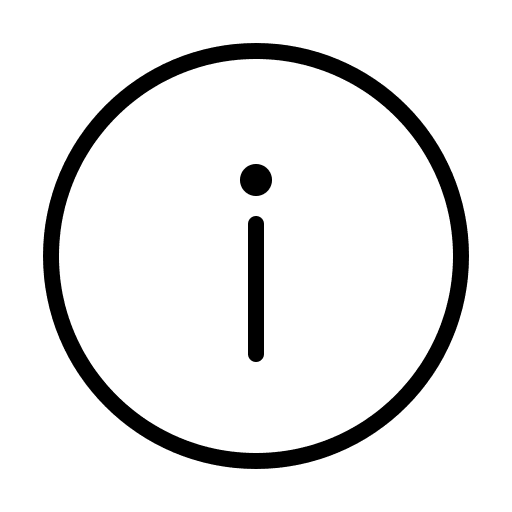 Wla’s natural love for music was enhanced by his father, who would listen endlessly to Jazz, Blues and Disco all through his childhood. As a teenager Wla witnessed the very beginning of the dance movement in Portugal thanks to older brother XL, who was already djing in clubs all around the country.

In the mid 90’s he started organizing his own events in youth clubs and before he knew it, he was playing in venues all around Portugal where people loved his sense of rhythm and his natural dance floor dynamics. He developed his own, very popular concept called “Saturday” where he booked International artists such as Gayle San, Trevor Rocklife, Mike Dearborn, Craig Walsh and Josh Wink, to mention but a few, making him practically a household name in Portugal.

People were starting to notice the young Wla and his value was recognized when he was invited to join the X-Club, which was at that time the biggest booking agency in Portugal, permitting him to play among some of the biggest names in techno history such as Jeff Mills, Sven Väth, Ritchie Hawthin, Adam Beyer among many.

In the late 90’s he set up his home studio and started producing, bringing out his first track on “Squeeze Records” in 2000. He started his own label called “Brotech” and the success was immediate, selling over 3000 copies of the first release “First Step”.

Wla, while transmitting his “joie de vivre” behind the turntables and spinning with some of the greatest artists in the world, is still producing some of the finest electronic music coming out of Portugal.